What does the heart tell?

Every longed and planned pregnancy probably begins with a smile. From then on, an exciting and happy period of nine months begins, during which a mother is born and a dad is formed. They are finding their way about, planning, and regularly conducting examinations.

However, there is little to hear about what happens when there is a problem, even temporarily. And we talk even less about the tools we have, which can play a huge role in the prevention of the – unfortunately not that rarely occurring – illnesses. But chronic illnesses during pregnancy have many cautionary sings. By detecting these in a timely manner certain diseases can be prevented. For this, it is necessary to periodically examine some organ systems, and to monitor their condition as frequently as possible.

The phases of health

“Today’s medicine divides society into sick and healthy people, and disease is phased. However, the situation is far more complex: health has its own phases as well” emphasizes Dr. Sándor Kulin. That is, a large part of illnesses are not developing during a moment or a short period of time. But while it was not possible to predict trouble earlier by frequent and regular measurements, today, due to telemedicine, this barrier has disappeared.

There are a number of tools that allow you to check your blood sugar level or your blood pressure in a comfortable environment, from your home. Technologies are available that provide information directly to your doctors, and offer opportunities for intervention. Using these, it is possible to detect and treat a variety of chronic public diseases, or the aptitude can be detected in time, and ultimately the quality of life or even life expectancy of those affected may depend on regular control measurements. At national level, the provision of health care can be cheaper, faster, safer and more patient-centered by the fact that only those who are actually at risk will be more likely to visit the specialist, but they can get better quality services. The system is relieved.

The relationship of superiority-inferiority between physicians and patients that has been established throughout the centuries has gradually shifted to a kind of partnership. The first step in this process was the spread of Internet content: today there is almost no illness, a change that one would not find a detailed (although, not rarely unprofessional) review about with only a few clicks. This trend continues with the spread of telemedicine devices.

The tragedy of Sybil

Self-examination, self-monitoring is of particular significance in case of pregnant women, since, as Dr Sándor Kulin says: “With the exception of rare genetic abnormalities, baby-related disorders typically originate from the mother, the mother’s body. Simply put, if the mom’s health is fine, then the baby’s health will probably be fine too. “

One of the most frequently occurring illnesses that endangers pregnant women is hypertension and preeclampsia. A sign of this might be an increased blood pressure after the 20th week of pregnancy, as well as the urinary protein. Those who followed the series of Downtown Abbey in the early decades of the twentieth century could see the tragic outcome of the almost asymptomatic pregnancy. Sybil had only become ill in the few days right before the birth, and she was diagnosed only after the birth of her child, and after she had died.

This illness exists even today. But with early diagnosis and conscientious monitoring the condition of the pregnant mom can be maintained and the birth can pass off well. For this, however, the predictive parameters of the disease must be continuously monitored. Fortunately, today there is a serious variance of literature on this subject, so it is perfectly clear which indicators and indices should be regularly monitored. For example, the augmentation index indicates the early impair of the vessel walls, or the stiffness index indicates aortic stiffness. But by tracking pulse wave curves many other parameters may be observed by doctors, and specialists of pregnant care.

Dr. Sándor Kulin and his team has developed the PregnaScan system for this purpose exactly. The doctor had been working as the Kaáli Institute’s forensic specialist for a long time, where he found that in many cases the lack of childbirth is to be found in a much wider range than those of gynecological and andrological reasons. Precise observation of heart function can give you a lot of information because “heart responds to everything”. We can detect different signs in rest than during sport activities; different signs in a state of stress than in a balanced state; in a young age than in an old age.  For example, certain parameters of diabetics and insulin resistant people can show significant changes. It is possible to observe certain changes in cardiac function parameters during the pregnancy, which are in the bounded order described by science. If you do not see the expected dynamics, you can anticipate some of the illnesses and problems that appear later in pregnancy. Click here for a detailed scientific background.

This recently developed telemedicine system is able to produce a detailed report – even optimized for smartphones – based on the pulse wave analysis. The PregnaScan monitor system’s hardware provides such a big amount of information about the cardiovascular system in two minutes, from which the human (and later artificial) intelligence-combining software can produce a range of metrics by clicking it on your finger. PregnaScan also performs the analysis of these metrics in a second, and it draws trends from the measurements about the state of the autonomic nervous system and the cardiovascular system.

Trend observation is of key importance: even if there are any measurement outcomes outside of the critical range there is no reason for concern until they show trends. However, if the deviation is regular, then medical intervention or, occasionally, hospital observation, and milder lifestyle changes may be required after performing traditional medical examinations. Occasional swings require a careful and regular follow-up of monitoring to reduce the chance of developing hypertension and/or preeclampsia in pregnancy, or other more frequent congenital abnormalities (e.g. gestational diabetes or fetal development disorders).

This world-wide outstanding device can open a new era in pregnancy care. In the long run, mothers will not have to balance the appointments-consulting hours-pregnant care axis to get up-to-date results on their health. Instead, it will be enough to use the growing telemedicine arsenal a few times a week with the PregnaScan system on a prominent place. The results will be sent to a physician, providing an increased safety for pregnant women and their babies. In the meantime, however, PregnaScan is added to the currently used pregnant care protocol – not replacing it, but providing extra information.

Sybil’s story gets where it belongs in the 21st century: among the medical relics, as a reminder of the times when the insidious latent symptoms could not be filtered out at an early stage.

The pregnancies will end as they started: with a smile. 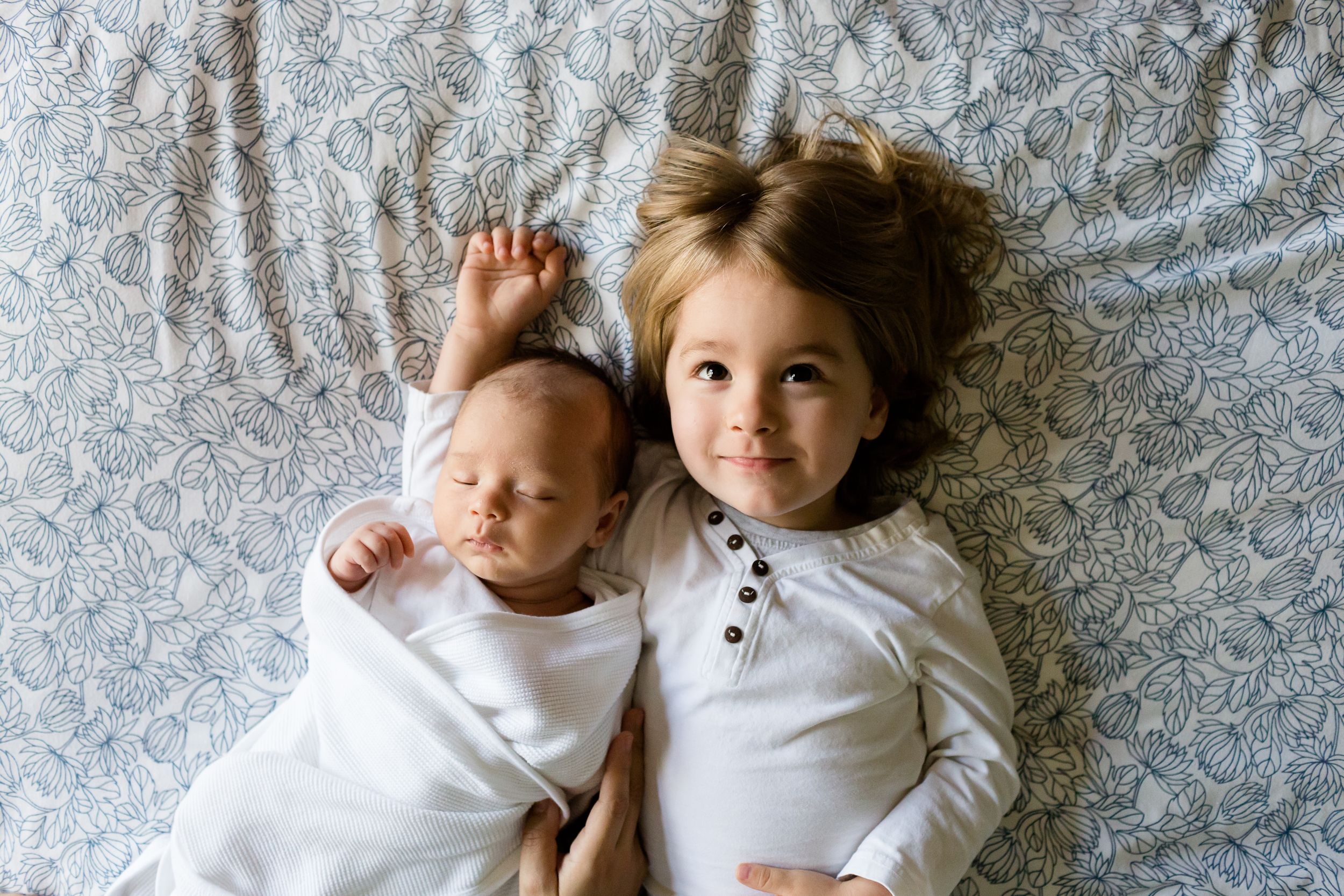